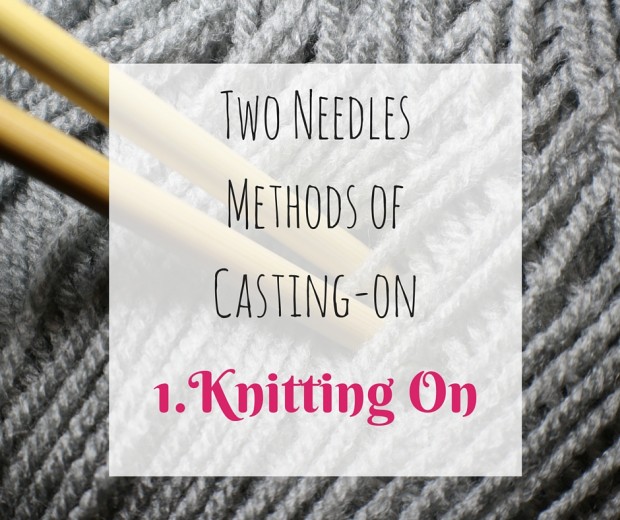 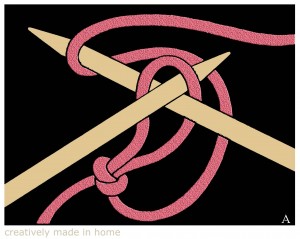 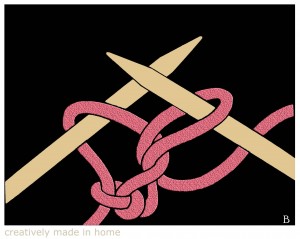 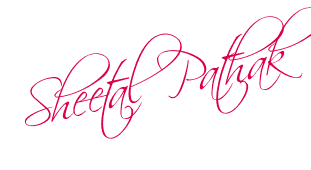 2 Responses to "How to Cast-on, Two Needles- Knitting on" 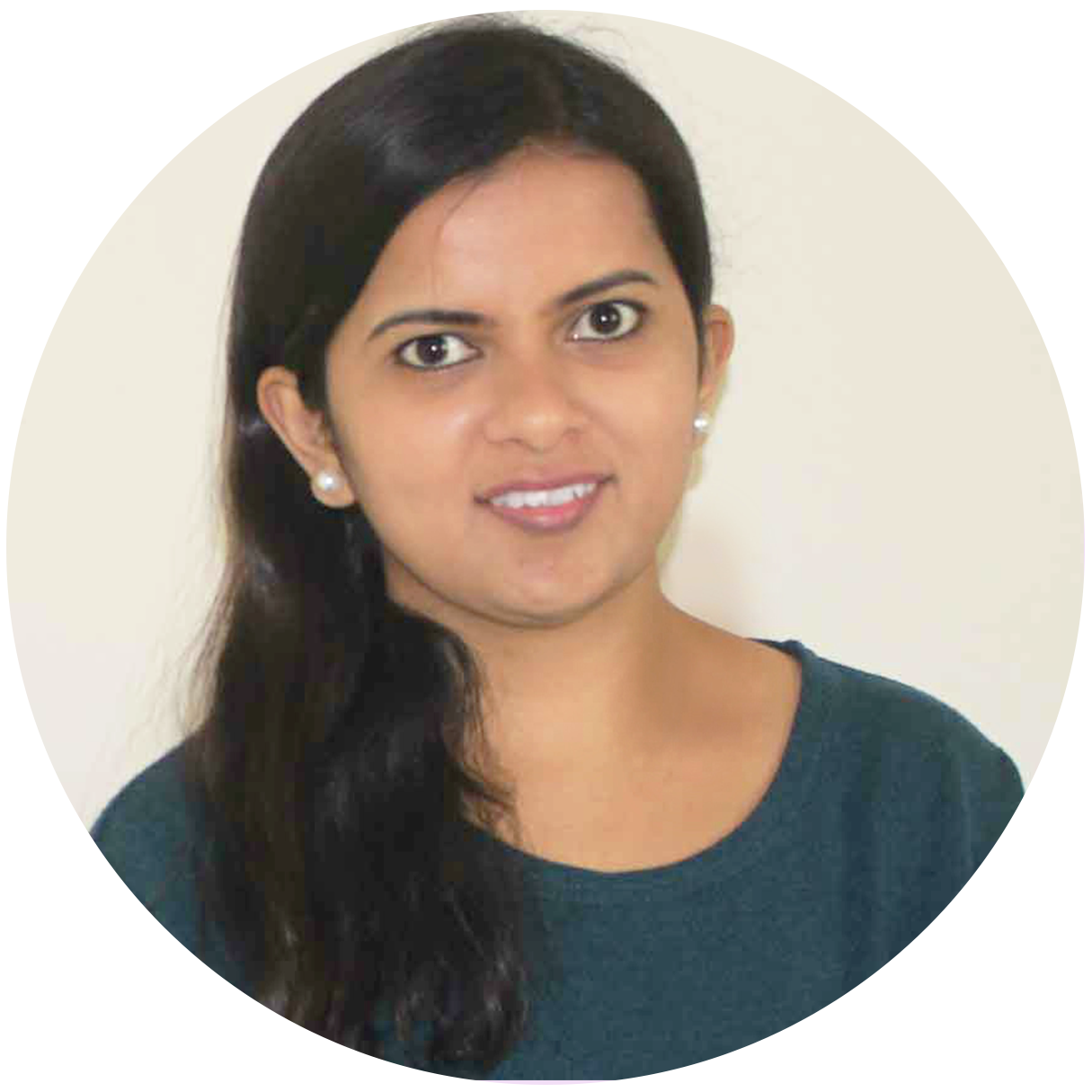 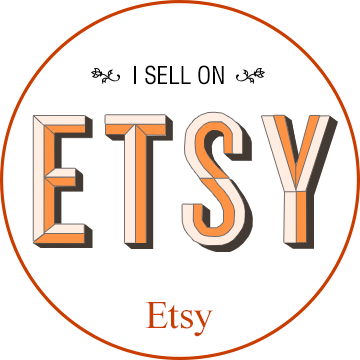 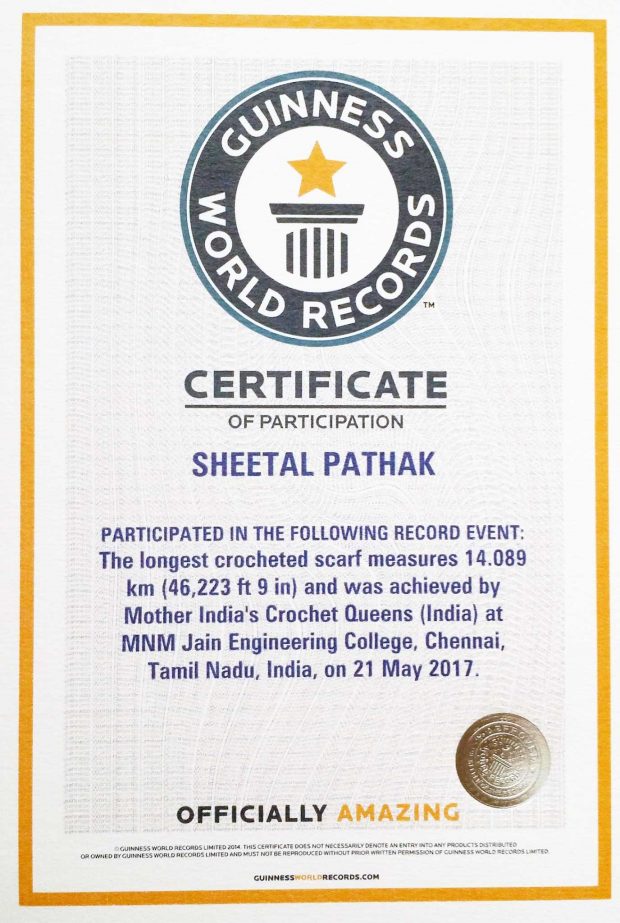